Bredasdorp was established in 1828 as a Dutch Reformed centre on the Langefontein farm after a dispute between to community leaders as to where the church should be built led to the establishment of two towns – Bredasdorp and Napier.

Bredasdorp is the largest town in the Cape Agulhas region and the original farm homestead houses the Bredasdorp Shipwreck Museum where you can see artifacts from many of the ships wrecked along the Agulhas Bank.

There are several other spots of historical significance in Bredasdorp including a church and an ancient Milkwood tree.

The Bredasdorp Lily can be found in the Heuningberg Nature Reserve on the foothills of the Bredasdorp mountains, and Cape Nature Conservation’s flagship reserve De Hoop and the beautiful De Mond reserve are nearby.

The Agulhas Biodiversity Initiative (ABI) is designed to address 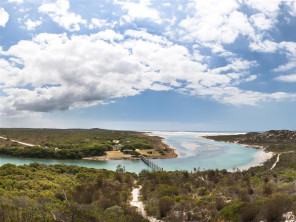 De Mond is a beautiful coastal nature reserve at the 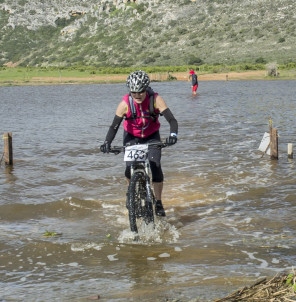